you can get the music traks used in the game here

Great game! Gave it a try on my phone and it's really addictive.

Really nice game! I like the simplicity of the style and even though there's some slow music in the background it gets pretty intense after a while.

One thing I realized with the game was that when you get game over the "x" in the left corner does something. It seems like there are two x's at the end but you can still press it so there weren't actually any problems with leaving the game, just thought I'd tell you :D

I don't know if you've heard of Game Development World Championship before (gdwc2019) but it's a competition for indie game developers where they can submit their games and it's free! It's great if you want some more visibility for the game and it only takes a couple of minutes to join :)

yes, I found out after the submissions closed that there were 2 x`s,  I was a little burnned out since it was my first time solo-jamming (I did include a second name in the credits, but he is just the author of the royalty free music I found, felt like including him)

as to the gdwc, no, I was´t aware but I´ve been looking at it and seems cool, thanks!

Reply
The GDWC1 year ago

No problem! I bet it's a lot of work to make a complete game alone 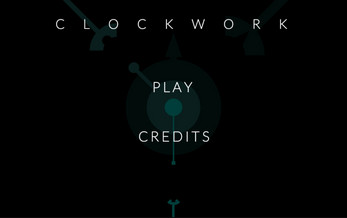 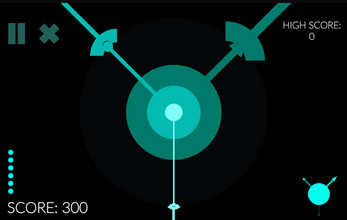 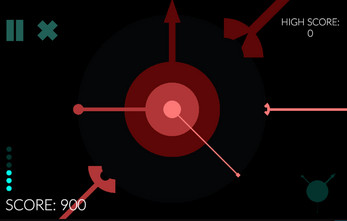 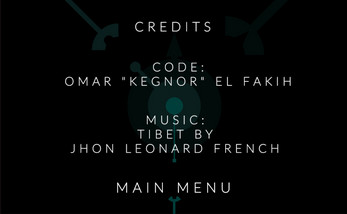